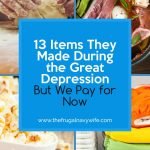 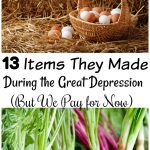 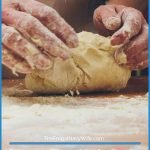 Do you have grandparents who lived during the Great Depression? If so, have you ever watched how they shop? Chances are that if you have, you have noticed they don’t pay for certain items that you are paying for. Have you ever asked yourself why? Most of the time it is because those items were homemade when they were younger, so they see no need to purchase them now. Instead, they make these items themselves and save the money that they would otherwise spend. 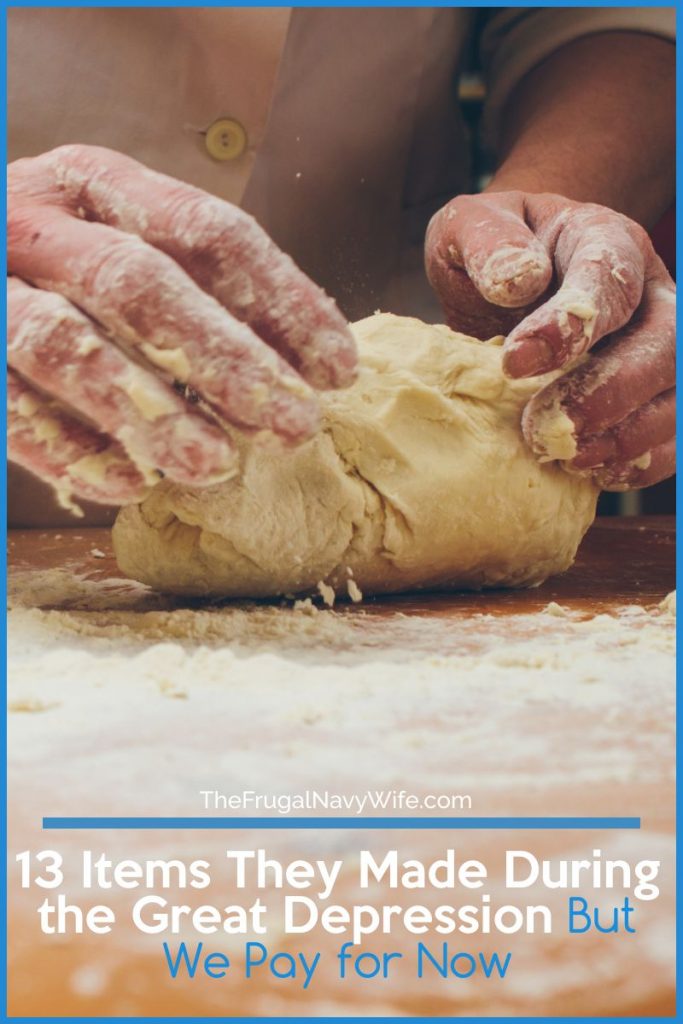 It may seem as if making homemade items instead of buying them is more expensive, but you save in more ways than at the grocery store. Homemade items are usually healthier which can save you money on healthcare costs. Yes, you may pay more for supplies in the very beginning, but unless the item is food, they generally last much longer than store-bought since they require a smaller amount to work.

Related: 35 Uses for Fels Naptha That Will Change Your Life 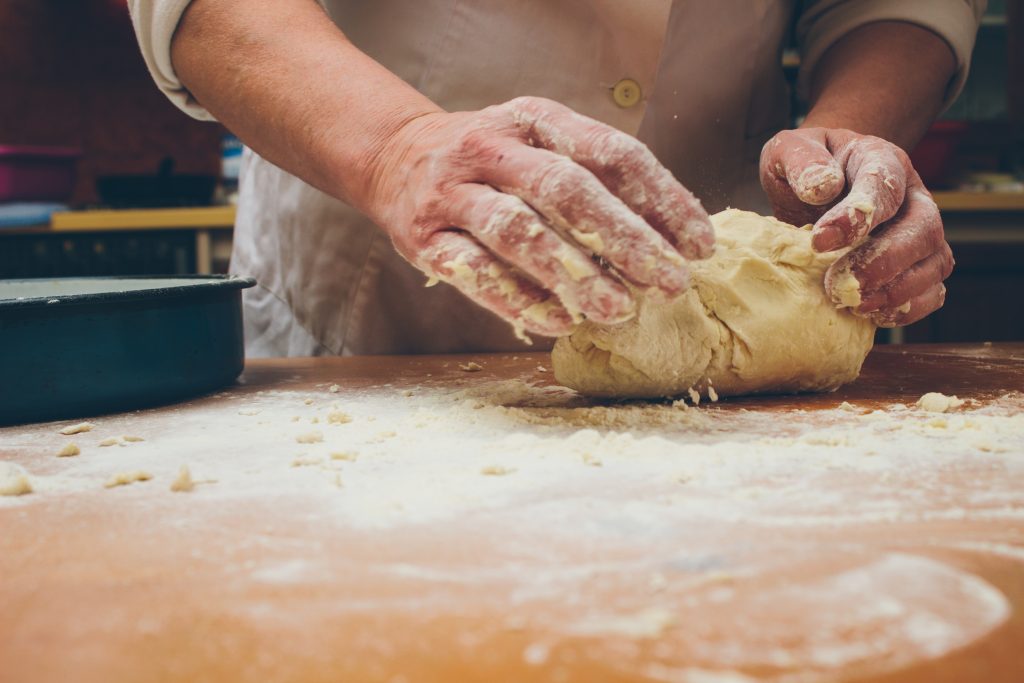 Bread – During the depression, bread wasn’t bought at a store for most families. Instead, they made their favorite homemade bread recipes at home. It was and still is cheaper to make your own bread per loaf than to buy it. They also had many recipes they made with bread to save money.

Biscuits and Rolls – Biscuits and rolls might fall under bread for some, but for others, they’re a separate item. In any case, they weren’t paid for during the Depression. Like bread, they used their favorite biscuit recipes and favorite homemade dinner rolls recipes to make them if they wanted to have them with dinner.

Shampoo – During the depression, bottled shampoo wasn’t a big thing so women either made their own homemade shampoo or they simply used baking soda and water to get their hair clean. Even today there are some who still use this old tried & true method of cleaning their hair. 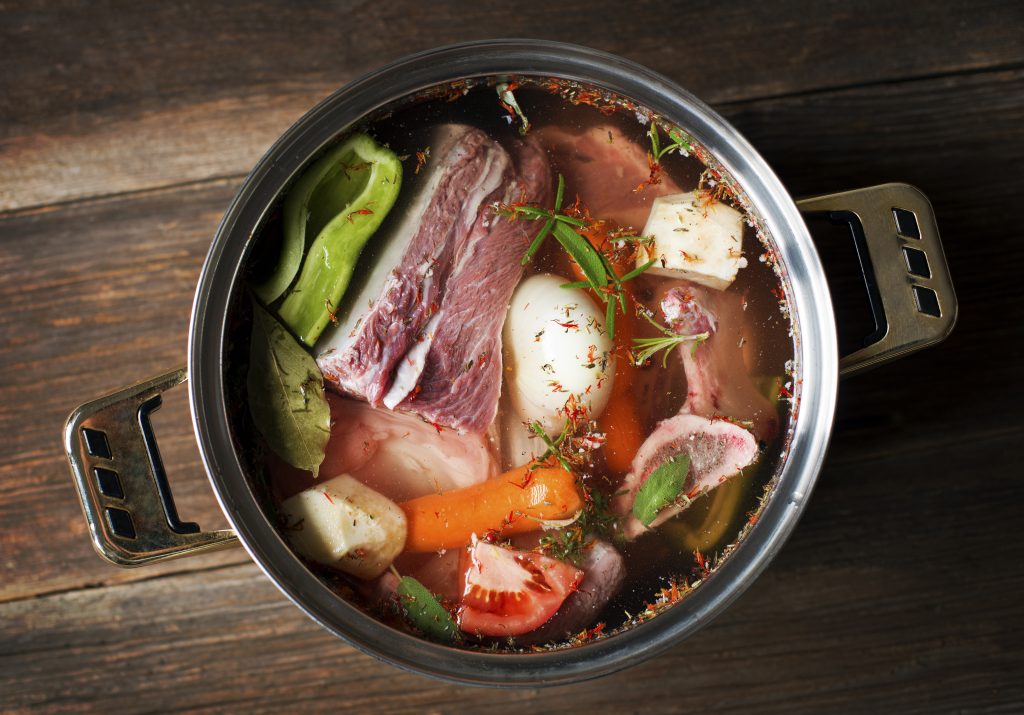 Canned Soup – Before the invention of microwaves and convenience products, canned soup wasn’t the norm. Instead, during the Depression, they made it themselves by using their favorite soup recipes. A can of soup will cost you at least $1.00 per serving, but when you make it homemade, you cut that cost in half. 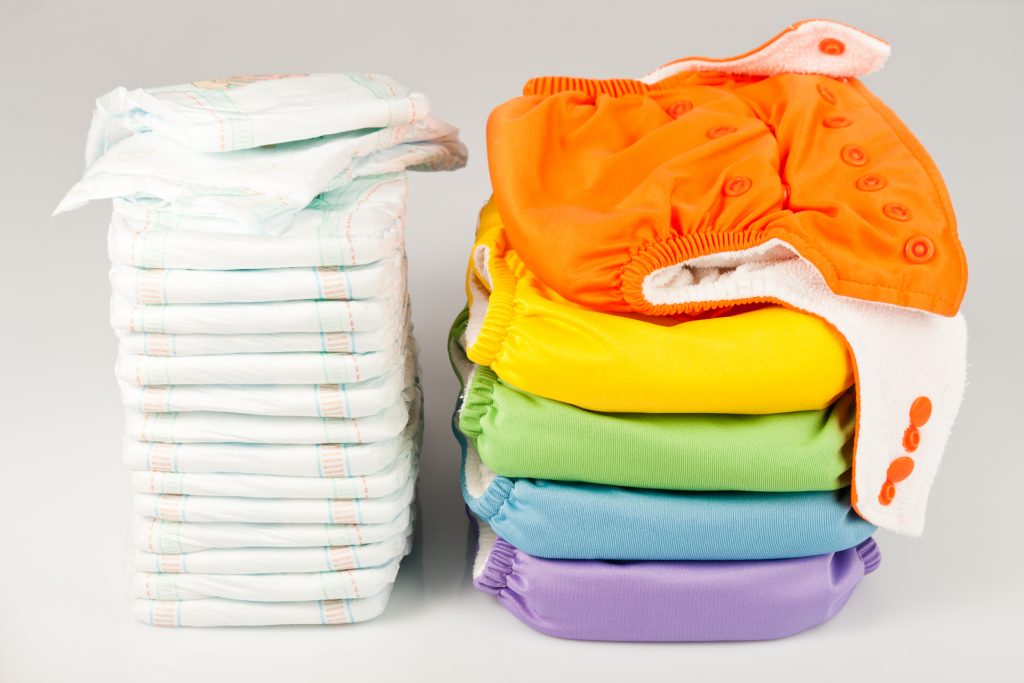 Diapers – Disposable diapers didn’t happen in the Depression. Instead, most families used some form of cloth diapers. Even now, cloth diapers are often cheaper for families than disposables if you have a reliable way to wash them.

Baby Wipes – Baby wipes weren’t used in the Depression either. Moms who had little ones simply used a washcloth to clean their babies. If your budget is tight and you’re looking to save money, there is no reason that you can’t as well. 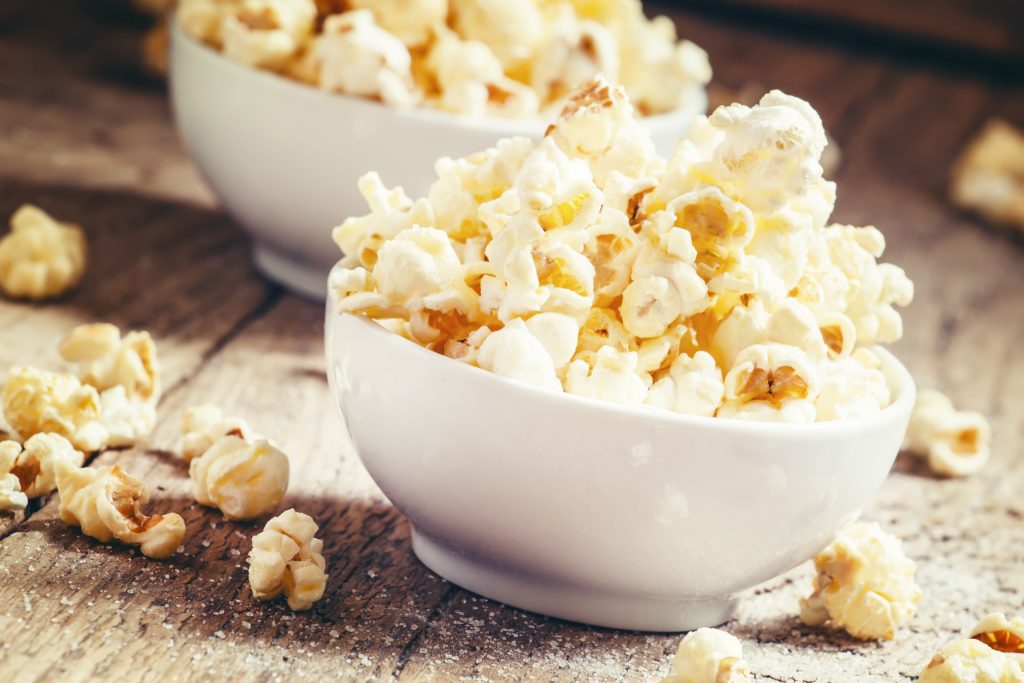 Microwave Popcorn – If you wanted a popcorn snack during the Depression, you didn't pop a bag in the microwave. Instead, you bought real popcorn kernels and had to pop them on the stove or an open fire. Microwave popcorn is pretty cheap, but by purchasing popcorn kernels in bulk and making them yourself, you'll pay around the same amount for three times the popcorn.

Canned or Frozen vegetables – Back during the Great Depression, canned or frozen vegetables weren't a thing and instead, those families generally grew the vegetables that they ate. If they needed to preserve them for the winter, they used tried and true canning recipes to do so instead of relying on a commercial canner. 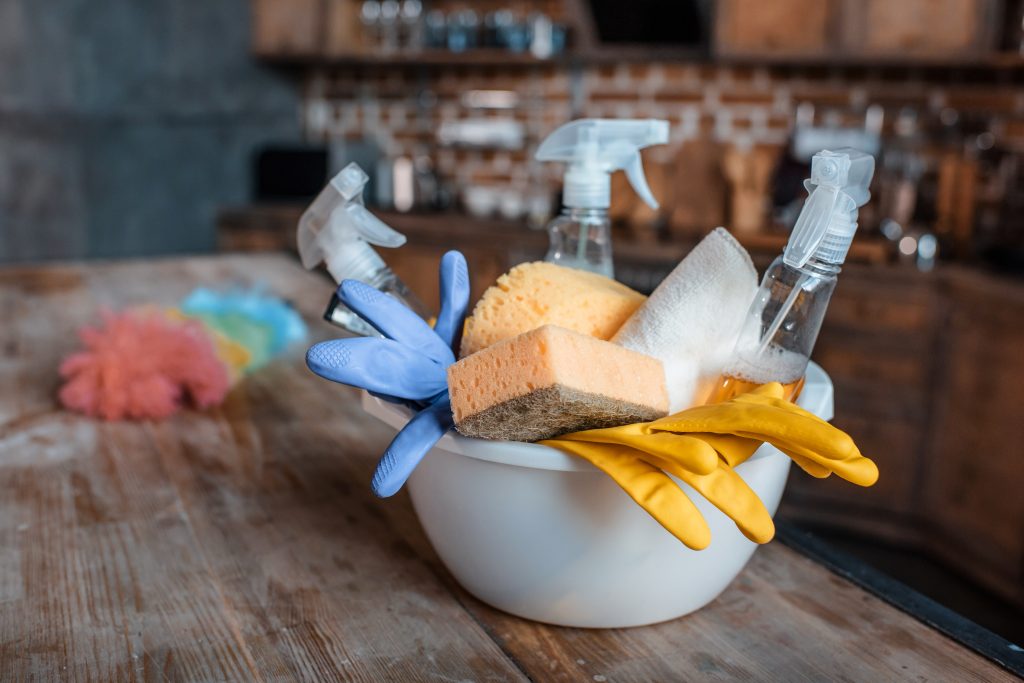 All-purpose cleaners – During the Depression, most families didn’t pop out to the store when they needed a bottle of cleaner. Instead, they cleaned with vinegar, baking soda, or a homemade all-purpose cleaner. Not only were they cheaper but they are healthier too.

Floor Cleaners – Moms during the Depression didn't have separate floor cleaners either. Again, they used plain water or white vinegar. If you feel like you need a little more to get your floors clean, a good homemade floor cleaner recipe is a great start that is super budget-friendly.

Laundry Detergent – That liquid detergent sitting on your laundry room shelf wasn't around during the Depression either. Instead, they made homemade laundry detergent or used a bar of soap such as Zote to clean their clothes. For that matter, commercial washers and dryers weren't all that common either. If a family was lucky enough to have a washer, it was an old school wringer washer and clothes were dried on a clothesline.

Can you think of any other items that they made homemade during the Great Depression but we buy today?