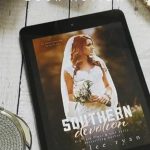 I’ve been hiding something from my readers. I was afraid to share at first because I know I’ll be asked a bunch of questions. It has to do with Kaylee Ryan's new Southern Devotion. Are you ready?

I am a huge reader.

Every night, I read for at least an hour before bed. I know many of you read way more than that. But between balancing a blog, five kids, and homeschooling – I have to carve out a certain amount of time. If I could, I’d read all day and night. I will also be honest there are many times I get so into a book I look up and it's 2am! 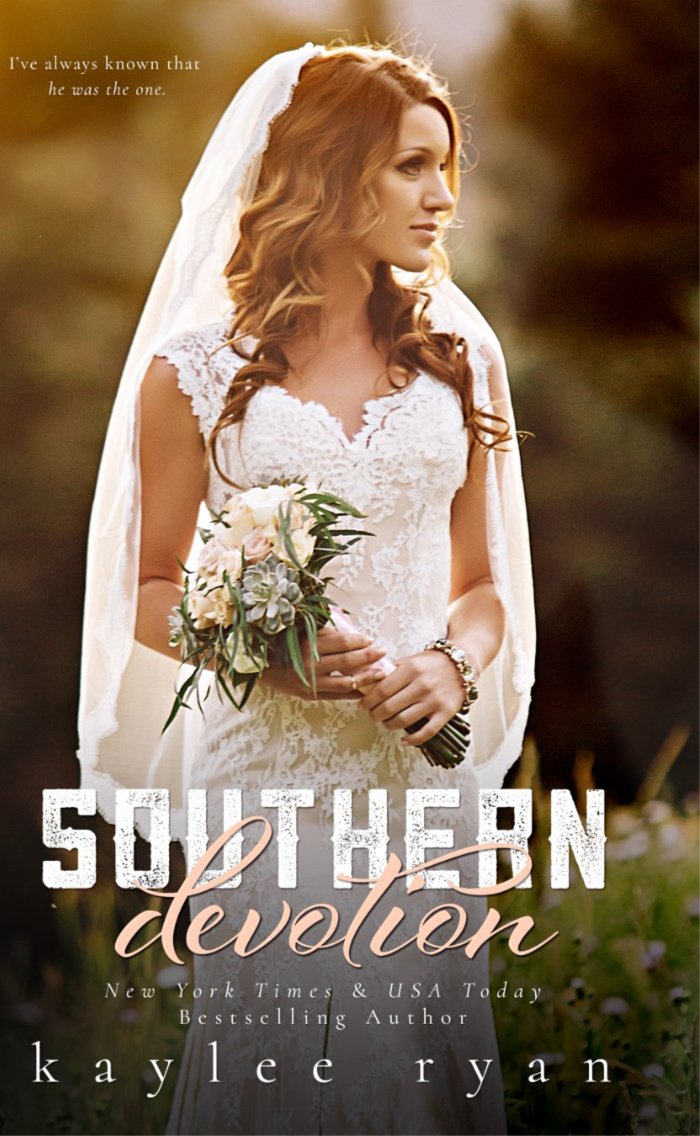 The true secret that I can’t contain anymore is that I have a favorite author. Her name is Kaylee Ryan and she is amazing! The first book I ever read from Kaylee Ryan was Reminding Avery. Talking about a love story that I gobbled up. I cried and even laughed out loud. Man, her stuff is good. Of course, from there, I had to read all of her books. Another favorite of mine is called Pull You Through. This book is a military romance and man-oh-man did she nail it! Her books pull at your heart strings in the best possible way!

Now her newest book called Southern Devotion is being released. To tell you that I’m excited is an understatement. This is the last book in the Southern Heart Series and this is Oliva's story! I’m even more excited because I got a pre-look into the book. Plus look at this over! I am in love with it! 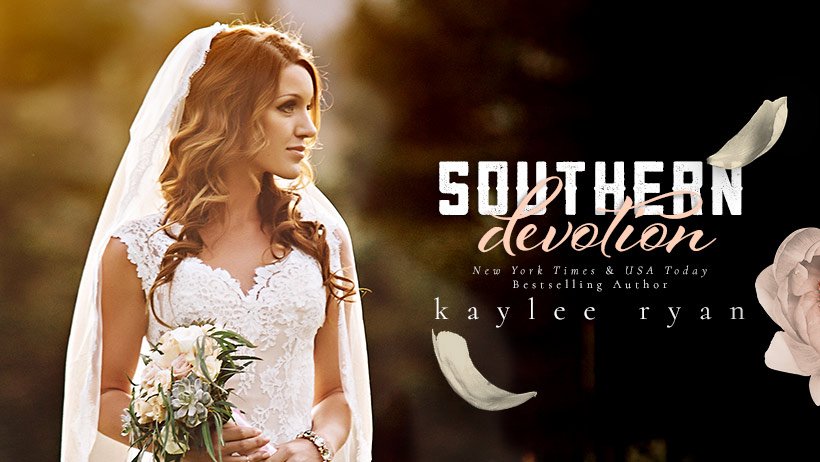 My Take on Southern Devotion by Kaylee Ryan

Guys. I can’t even explain how I couldn’t put this book down. Here’s the synopsis on Southern Devotion from Kaylee Ryan’s website.

“Surprise me,” the words fell from my lips before I even realized what I was saying. Didn’t matter though, they were true. I’m ready to start our forever. I want the future he and I have spent hours talking about, but I’ve never had the courage to reach out and grab it. Now I do.

I knew on our first date; she was the girl I was going to marry. I told her so every chance I could get. Even went as far as asking more times than I can count, but never on one knee. I knew that she wasn’t ready, but I needed her to know that I was.

I’ve been planning for weeks, wanting to make everything perfect. I took her words to a whole other level, and now I’m worried I’ve gone too far.

Stay tuned because I’m about to give you my take on her newest book. Before I tell you anything else about this book, I want to say something about Kaylee Ryan as an author. She has such a way of weaving the storyline that makes you fall in love with the characters. She knows just the right length to string you along, but she ALWAYS has a fun curveball to throw at her readers.

Don’t worry, there are no spoilers in this book review! Now, here’s what I think about Kaylee Ryan’s new book called Southern Devotion.

As you read the Southern Heart series you fall in love with Olivia (and all the characters let's be honest). Southern Devotion is Olivia story. It wraps up the series and brings in all the characters you have fallen in love with. Kaylee did such a great job wrapping up the whole series, answering any questions you had about Olivia and pulling at your heart strings. I was so sad for this series to end! I won't lie I have gone back and re-read it once already!