OK, who here can honestly say they do NOT like Cinnamon Toast Crunch? I love it and have since I was a kid. I have seen it used in breakfast bar, and even many desserts but this is the first time I have seen it in a dessert drink. I am one who likes my drinks sweet, flavored and fruity so this one is right up my alley! 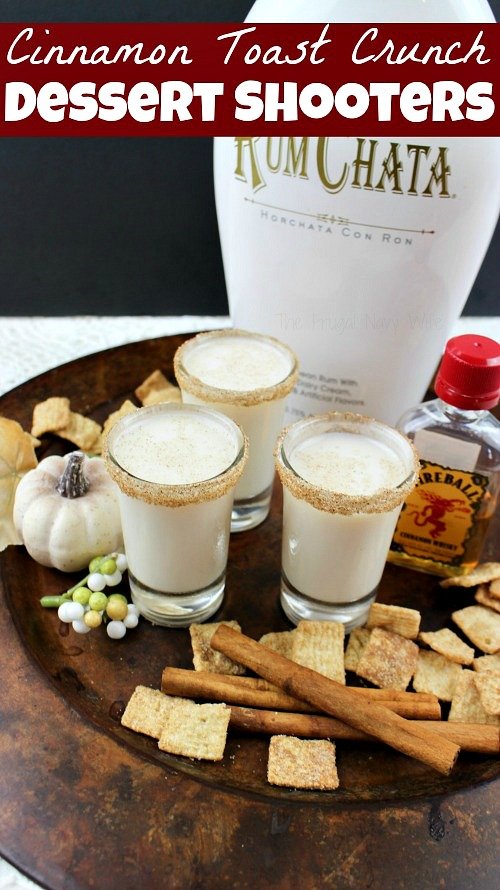 While there isn't any actual Cinnamon Toast Crunch cereal in this drink, it sure reminds me of the cereal and a big bowl of milk. Plus I can't help but munch on them anytime I have one of these dessert drink shooters. I haven't been able to convert hubby to the dessert drinks he is more of a candy corn vodka or candy corn jello shot kind of person.

Now in the recipe goes great with cupcakes if I do say so myself! I particularly like it with my Oreo Cookie Cupcakes or during football season my chocolate football cupcakes. YUM! 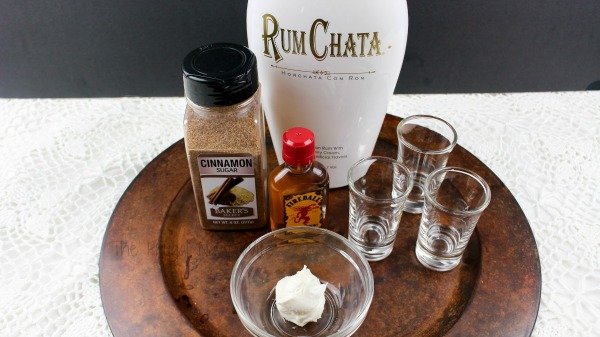 Apply a thin layer of the vanilla frosting to the rim of four shot glasses, ok I won't lie, I never put a thin layer on my glass 😉 Of course, if you prefer, you can dip the glasses in corn syrup. 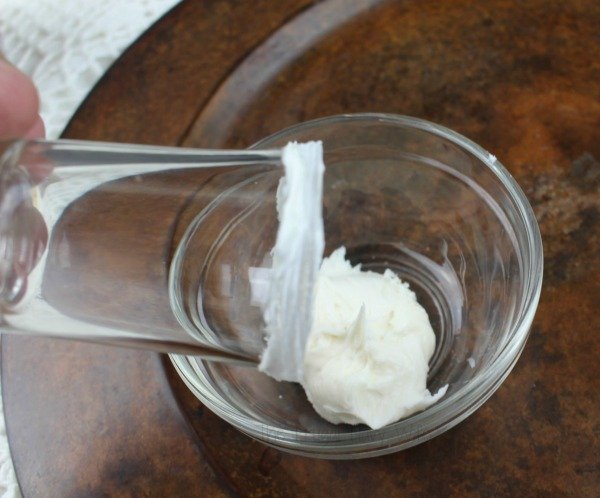 Dip each rim into a shallow bowl filled with cinnamon sugar and then chill the shot glasses for 10 minutes. 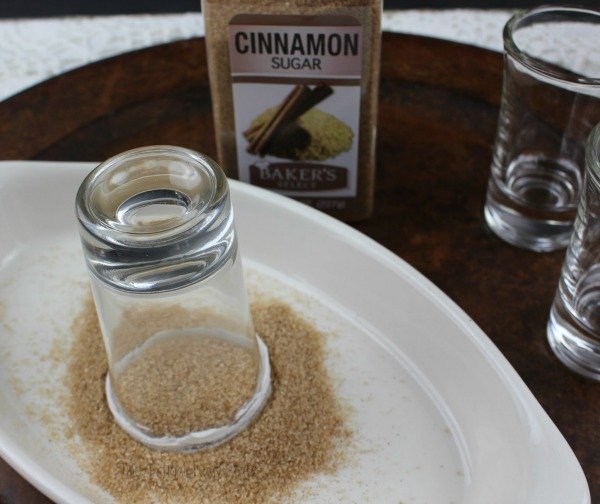 Add ice to a cocktail shaker. Pour the Rum Chata and Fireball whiskey on top of the ice. 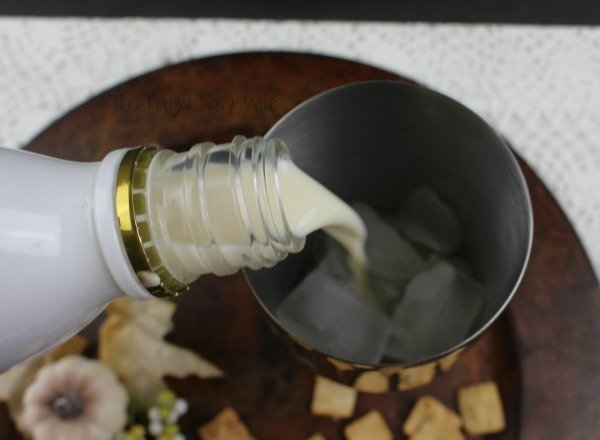 Then the fun part comes. It's time to Shake, shake, shake! Then pour into each shot glass and ENJOY! I highly suggest you grab some Cinnamon Toast Crunch to munch on as well.

YUM!! Tastes just like cinnamon toast crunch cereal! Don't forget to pair this with any of our easy meals.

22 shares
Aflac Fall Enrollment, Should You?
Why a Mom on the Go Needs Coffee!